“What do you Think?” Four powerful words to get creative teams to do their best work.

Bertrand is our lookout. When he saw Avie and Steve walking jauntily at the end of the long corridor connecting Infinite Loop One and Infinite Loop Two, he gave us the warning.

Steve has to be escortedeverywhere on campus. He refuses to carry one of the access cards that would allow him to open the locked doors that separate the buildings. No one is really sure why, but there’s probably some logic to him for this eccentricity.

I’m sitting in front of a bulkyCRT display, looking at the white screen and small black text of the debuggerwith a puzzled look.

“That was not supposed to happen”, I think, incredulous.

I reach for the power button and reboot, and I get the same result, unsurprisingly.

“In the next two minutes, I’m about to meet and get fired by Steve Jobs. I wonder if I’m going to set some sort of record. I’m sure I will find that funny some day”, I say to myself.

My head spins. It’s one of those nightmares where you are standing on stage naked in front of a room full of strangers, unsure of how you got there.

Bertrand stares at the screen with a look of surprise.

Diplomacy is the name of a windowless room in the heart of Infinite Loop Two, the building hosting most of Apple’s system software team.

The left wall is a floor to ceiling whiteboard, covered with a sliding whiteboard. You can never have too much whiteboard. In the back corner there is an awkward area with a small couch, a coffee table and two oversized chairs. A built-in desk runs the length of the right wall, where a few computers are setup.

I’m sitting at one of those computers, and today I was supposed to show what we had been working on. The software had been flaky enough that Bertrand asked me to come do the demo. Or perhaps, I say to myself ominously, he needed a sacrificial lamb.

Steve enters the room and goes straight to the computer I’m sitting at.

“So, show me what you got”, Steve asks, skipping introductions and pleasantries, as he pulls the chair next to me.

“We’re having a bit of a problem right now”, I say, stating what seems at the moment to be a vast understatement.

Steve looks at the screen, still covered in the dense and cryptic messages of the low level debugger.

“OK, well, it’s a good thing we’re not shipping yet”, he says, cracking a smile.

I’m not going to be fired today and with that realization I suddenly know what’s going on. A breakpoint left in the code from an earlier experiment is still active. I turn it off and reboot. Everything’s working the way it’s supposed to now and I can show Steve what we’ve been up to.

Be a yardstick of quality. Some people aren’t used to an environment where excellence is expected.

Over the following five years or so, we would meet every Monday afternoon to discuss the new Aqua user interface of Mac OS X.

The attendees of these meetings vary. Bertrand Serlet and Scott Forstall are almost always present, as are Don Lindsay, the manager of the User Interface team and Bas Ording, the lead designer for Mac OS. Phil Schiller and Avie Tevanian come more rarely, and a few others join in depending on the topic to be discussed.

In those meetings, everyone pitches in and speaks up when they have something to contribute, but no one is trying to show off or to score points. There’s an amazing restraint, in fact, despite the awesome concentration of talent in this room.

My job is not to be easy on people. My job is to make them better.

A few weeks later, sitting at the same computer, Steve is leaning in, his face just a few inches from the screen as he studies the pixels. On the screen is a new design for the shape of the Aqua windows. In the previous iterations, the windows had four rounded corners, but now the corners at the bottom are square, to solve a design problem with the placement of the scrollbars.

“What do you think?”, asks Steve, turning his head and looking at me.

My mind freezes for a second at the implausibility of the situation: Steve Jobs just asked for my opinion.

Steve is waiting for my answer. Nobody else jumps in to give their take. Stevewants to know what I think.

I better not say something stupid. Why is he even asking me? Isn’t there someone else in the room that he could turn to? I’m not even a designer.

“I liked the previous design. It was more organic.”, I answer with a shrug.

“I know”, Steve says thoughtfully. After a pause, he adds, “But this one looks like a proscenium. It’s going to be fine.”

And he was right. It was fine. But, whether he knew it or not, the fact that he cared for my opinion encouraged me to strive to do my best. And as a result, I ended up doing more than I knew I was capable of.

The only way to do great work is to love what you do.

Steve had many talents. He was a gifted communicator, a deep intellect, often the smartest guy in the room, a visionary that could see better than anyone else what the future could be. Above all Steve was a leader that could inspire creative teams to do the best work of their lives. That was his greatest creation.

“What do you think?”

Four simple words that convey so much: I care about what you think, I want to listen to you, I respect you, I trust you.

If you work with creative teams, try to use it sometimes. It doesn’t cost much, and you might be surprised by the results.

We don’t get a chance to do that many things, and every one should be really excellent. Because this is our life. Life is brief, and then you die, you know? And we’ve all chosen to do this with our lives. So it better be damn good. It better be worth it.

Four years ago today, we lost Steve. I still cannot quite comprehend by what twist of fate and chain of unlikely events our lives intersected for a while. I am so deeply grateful they did, though. Steve made a big dent in the universe, including in my life. I miss him. 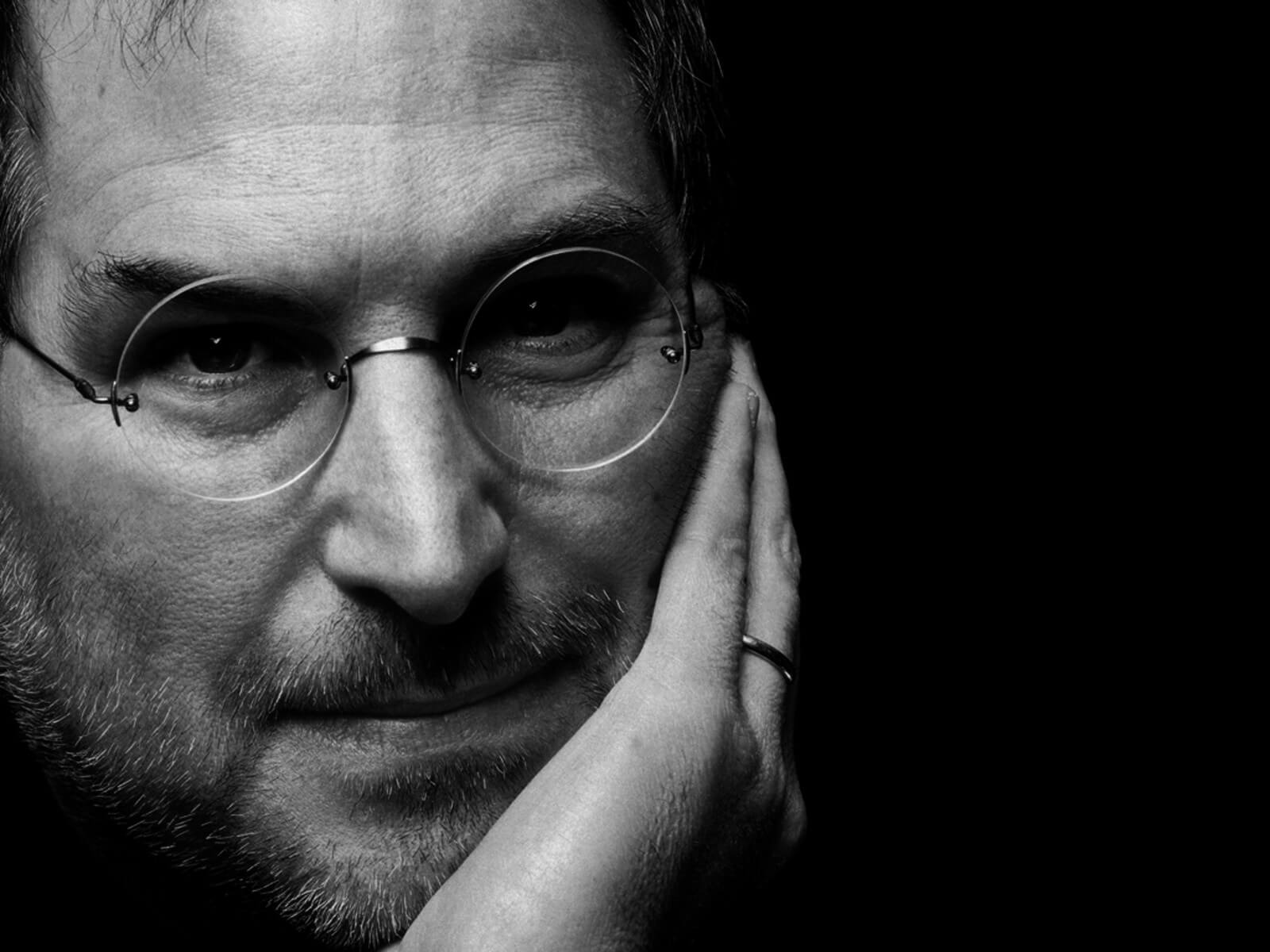